What Are Micro-Influencers & Why Exactly Are They So Effective?

The term ‘influencer’ is everywhere these days, especially if you work in marketing or you run a business.

In the last couple of years, more and more brands are looking to work with micro-influencers with a smaller following — over big celebrities and those with several million followers.

Below, we take a look at what exactly is a micro-influencer, why they’re so effective, and whether your brand should be working with them.

What is a micro-influencer?

Micro-influencer is a pretty broad term, but it generally refers to individuals who have between 1,000 and 100,000 followers on social media platforms.

However, some will cover a broader range of these topics — for example, lifestyle or local areas (celebrating a city like Bristol, or a place of natural beauty like the Lake District).

Why are micro-influencers so effective?

Although micro-influencers have a smaller following than some of the celebrity social influencers that well-known brands work with, they’re just as effective — if not, more so.

These are a few of the great reasons why you should consider working with micro-influencers:

In a lot of cases, micro-influencers have a stronger, more personal connection with their audience, which generates more engagement with their content.

Because their audience is smaller than some of the big influencers, they’re able to interact regularly with their followers. They’re likely to respond to comments, follow and interact with their followers, and answer questions — building up stronger relationships, trust, loyalty, and a close-knit community.

Micro-influencers are often perceived to be more approachable than celebrity influencers who have thousands or millions of likes and comments on each post. And often the things that smaller influencers will share are far more relatable to their audience. They will share many of the same interests, problems, and situations as their followers do, rather than posting snaps of private jets and super-yachts in azure oceans.

This means that the posts and content that are shared by micro-influencers often get a lot more personal engagement, and they are more likely to become an honest and vocal advocate of your brand. They won’t just post about your products once and then move on to their next sponsored post.

In most cases, the more followers an influencer has, the more you are going to have to pay them to talk about your brand. Celebrity influencers may charge hundreds of thousands just for one single post, and unless you are a large, well-established business you probably don’t have the budget to work with them.

Micro-influencers are often a lot more affordable to work with. The amount you pay will depend on the size of their audience, but you will get a lot more for your budget.

And if you work with some of the smaller influencers, you can work with several at the same time to target a range of different niches and relevant audiences.

Many people will relate more to a micro-influencer because they’re often more focused on their personal brand. They prioritise recommending things that they would actually do and places they really go. Their followers will trust their recommendations and follow their advice — which makes it extremely valuable if they’re talking about one of your brand’s products. 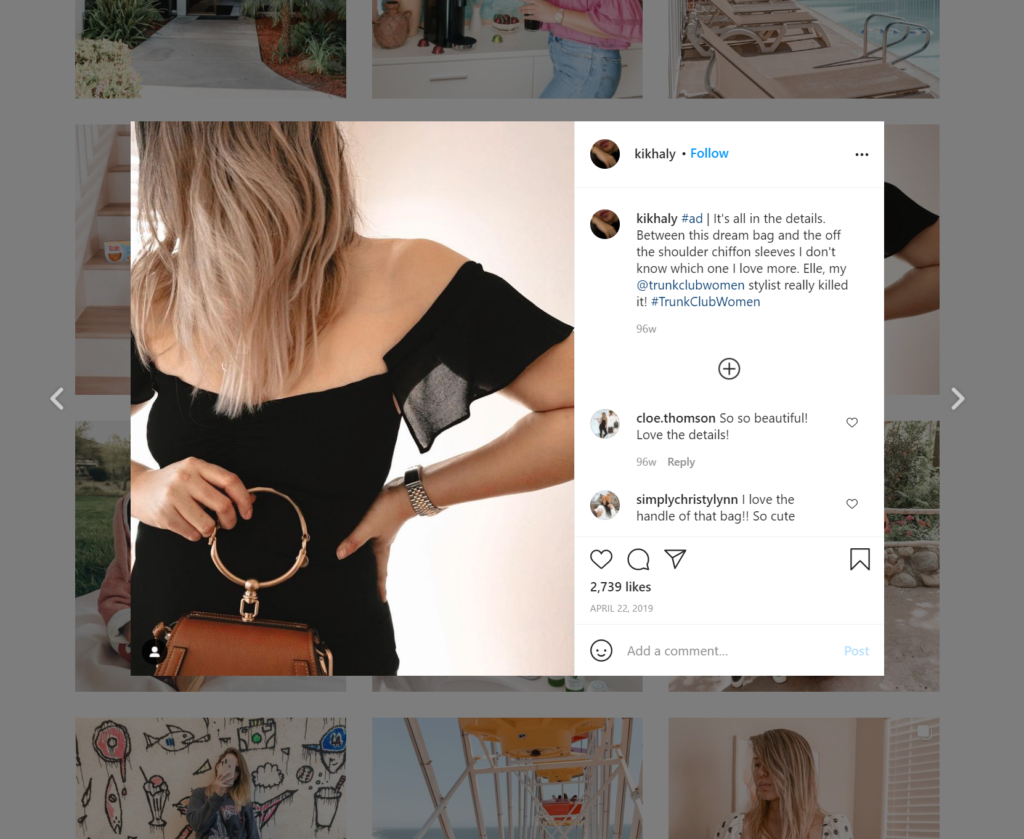 For example, micro-influencers will usually recommend a range of products that they use every day, and when they’re promoting a brand they will create content that demonstrates them using it and their real opinions. The closer relationship that followers have with micro-influencers means they are more likely to believe that it’s a genuine recommendation and will check it out for themselves.

On the other hand, when a bigger influencer with several million followers is sent free products and shares them, it’s usually fairly easy to tell that they wouldn’t normally use those products.

Micro-influencers may have a smaller audience, but their recommendations are much more powerful and conversion rates are often higher.

There are so many online stores and businesses, that building trust with your target market is key to your success — but sometimes people are unsure if a business is legitimate.

Because the followers of micro-influencers trust their recommendations, it means that when they endorse or promote your brand they are signalling that you are trustworthy. 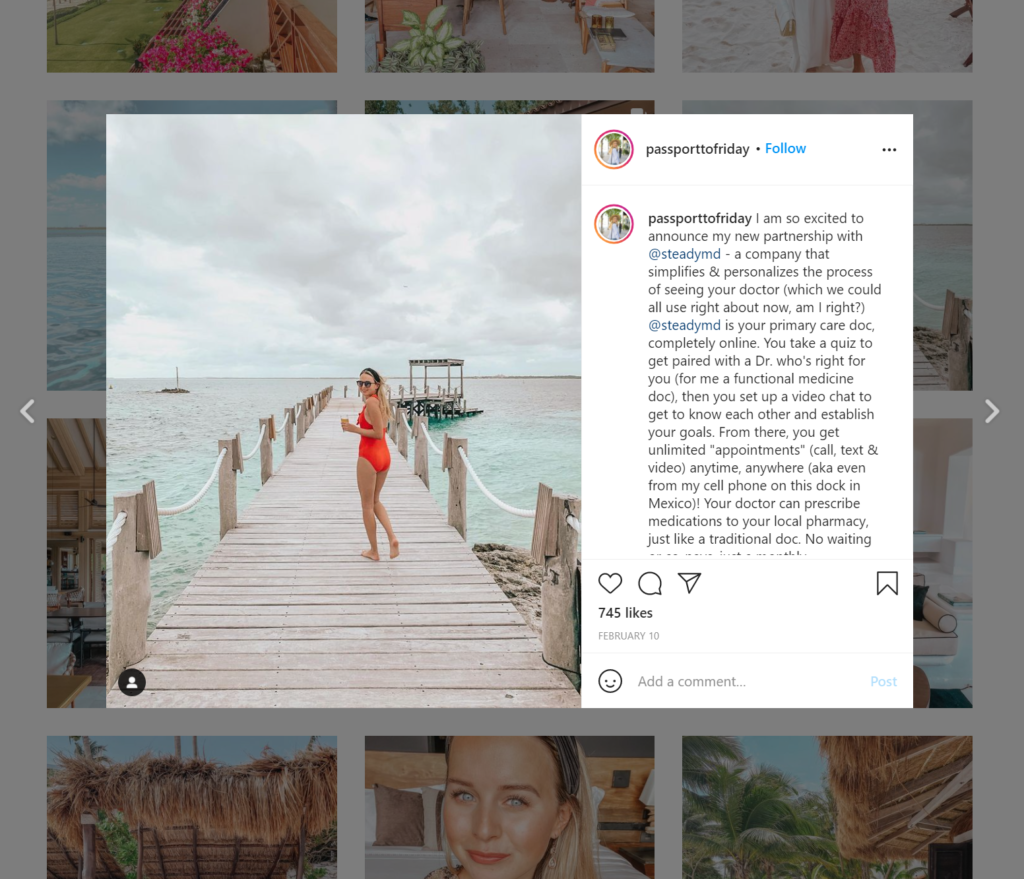 They’re not just recommending an individual product, they are also supporting your brand and encouraging their followers to trust you. Followers might not immediately buy your products, but they’re likely to follow your brand on social media after a micro-influencer has mentioned you, so it’s a good way to build trust and awareness — which brings you ever closer to conversion.

You can target niche markets

Micro-influencers are likely to have a more niche and dedicated audience, which means you can find ones that are extremely relevant to your own brands’ target audience.

To be successful though you need to find micro-influencers that align very closely with your product and niche.

You can take a look at your business’s buyer personas and get an understanding of the type of influencers that they might be following on social media. If you work with these influencers, you will be able to create awareness of your brand and build a connection with the people that your brand is trying to reach.

Influencer marketing is an effective marketing strategy for many businesses, but if you’re worried about how much it costs then it’s worthwhile looking at micro-influencers. With a smaller, loyal audience and much higher engagement, micro-influencers could offer a lot more return on your investment and be a more affordable option.

Share What Are Micro-Influencers & Why Exactly Are They So Effective?

< All Articles Next Article >